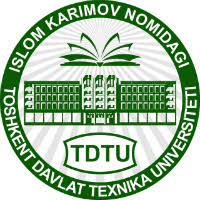 Today, the study of the effects of dust and gaseous pollutants in the soil as a result of the cement industry, the justification of changes in their properties, the creation of appropriate reclamation technologies is an urgent issue. In the study area, the main source of soil contamination under the influence of the cement industry is dust. The dust mainly spread around the cement plant to a radius of 5,000 meters, causing the soils to become mostly polluted. In the morphological observation of the cross-sections taken by the soil samples, it was mainly influenced by the change in soil color in the soil surface layer. The chemical and physical properties of the soil change under the influence of pollution, including the tendency to increase the amount of humus as it moves away from the object of study in a wavy pattern. Increases from top to bottom along soil layers. The pH of the soil changed alkalinely. Changes in the agrochemical and other properties of the soil as a result of the cement industry adversely affected the vegetative development of the agricultural plants grown on it, disrupting the growing season and photosynthesis processes and resulting in reduced yields. 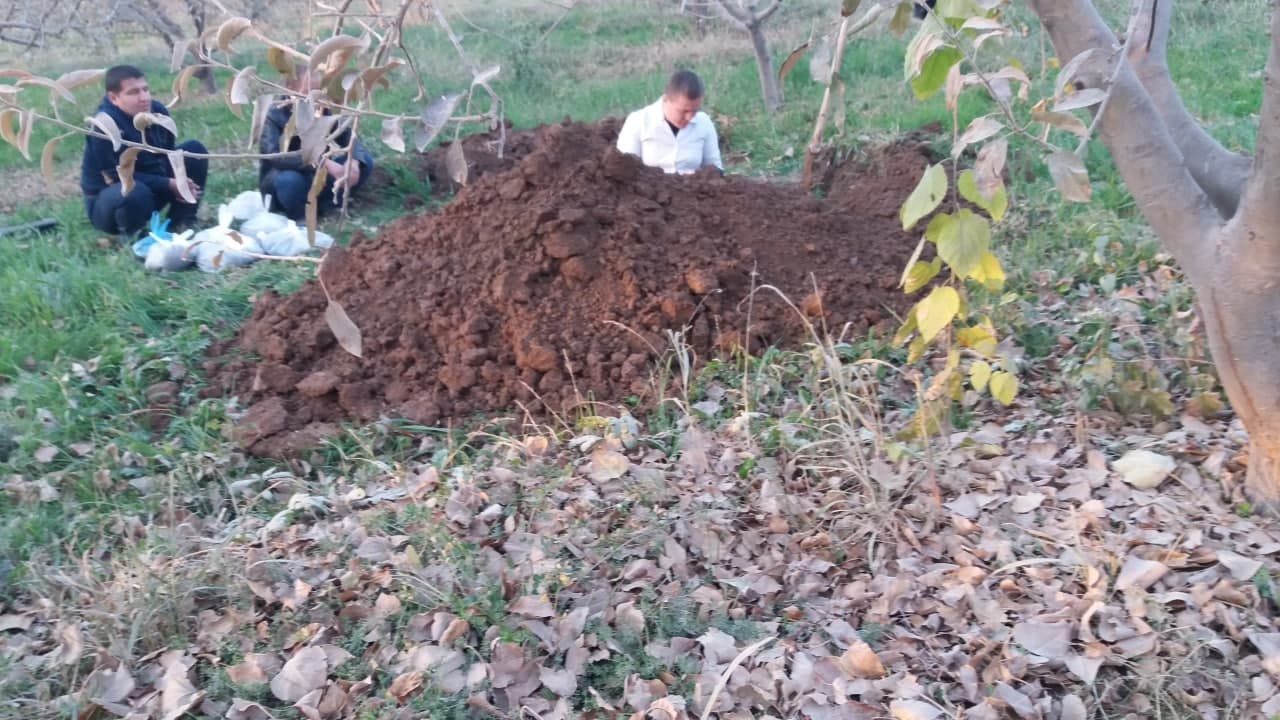 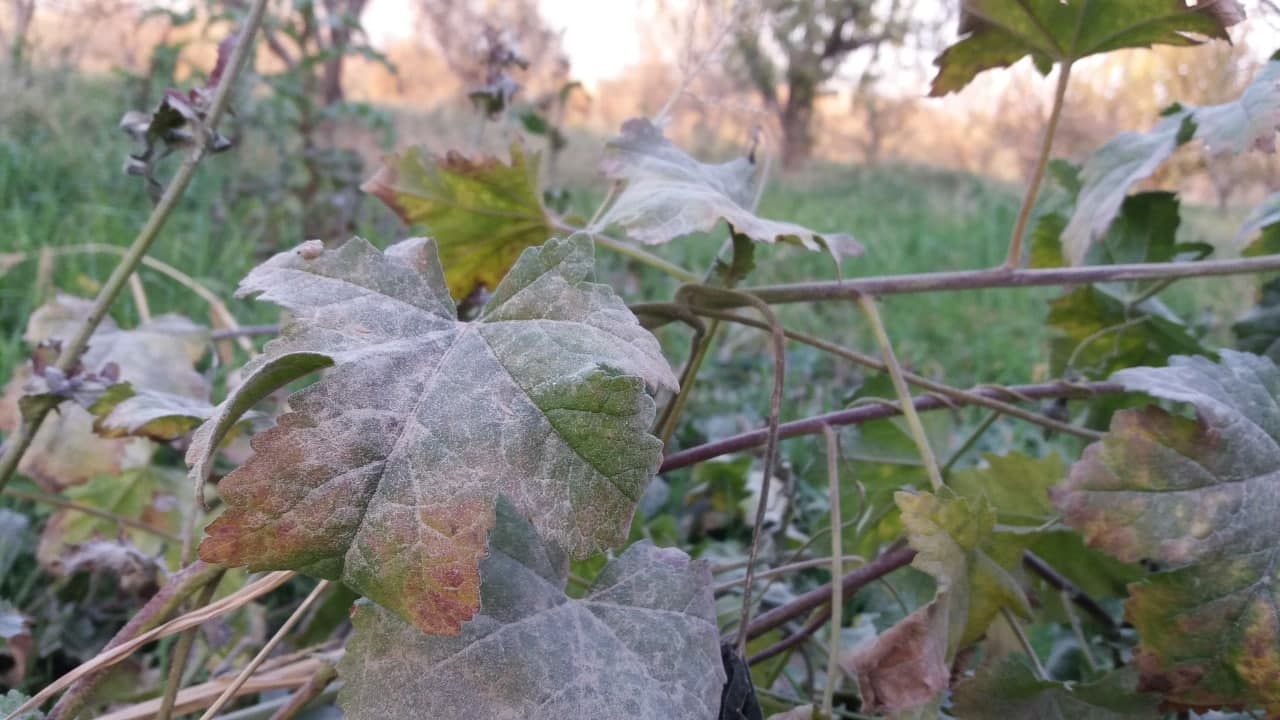 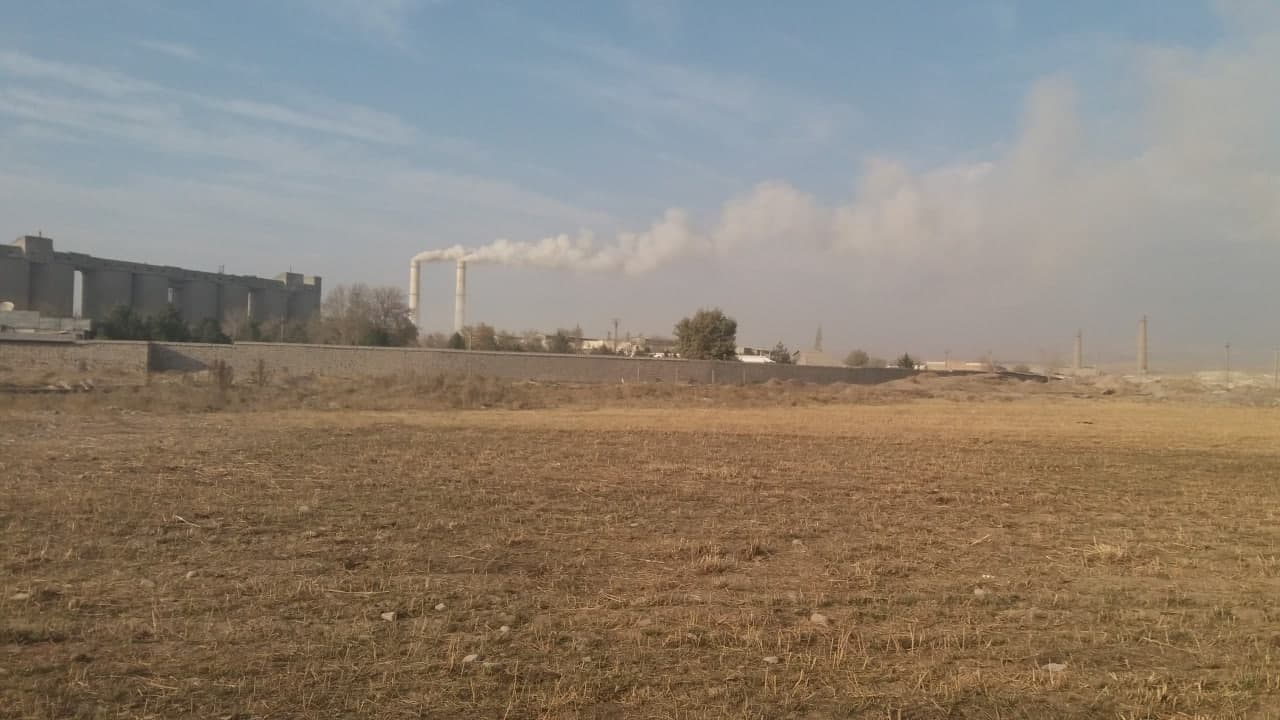 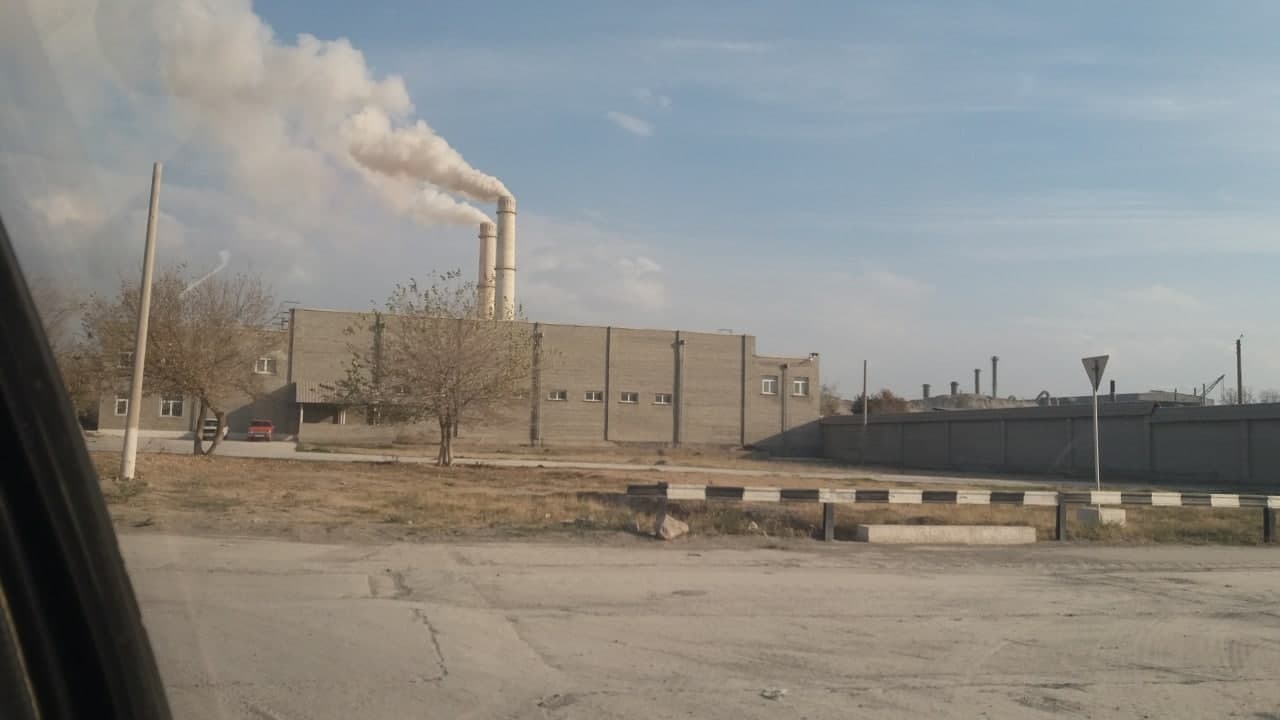 Dust and gases are the main sources of contamination of soils in the study area as a result of the production of cement products. The main wind factor in their spread. The effect of particulate matter contaminants generated in cement production in the study area was mainly influenced by the morphological characteristics of the soil. This is clearly seen in the morphological observation of the cuts taken from the soil samples. Basically this had a greater effect on the change in soil color in the soil surface layer. Soil moisture changes as it moves away from the object of study, i.e., its moisture content increases. The chemical and physical properties of the soil have changed under the influence of pollution, including an increase in the amount of humus, which tends to increase as it moves away from the object of study. Increases from top to bottom along soil layers. As a result of pollution, soil pH and distance are correlated, and soil properties and fertility change as they move away from the study object. The study area is located in the Akhangaron valley of Tashkent region, where the sharp continental climate, average annual precipitation and high average annual temperature require an individual approach to the reclamation process. In the reclamation of soils contaminated with contaminants formed as a result of the cement industry, the phytomeliorative method is more convenient to use than the other method, is secondaryly harmless, cost-effective and economical.