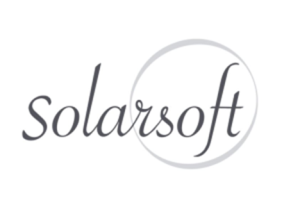 BBCDC is a technical and commercial school located 250km south of the capital Maseru. Lesotho is a landlocked country at high altitude in Southern Africa with a population of 2 million and 35,000 square km in area. The country is experiencing the tumult, struggle and exhilaration of emerging as a sovereign country within a condensed time frame, going from a loose assembly of nomadic pastoralists 120 years ago, to independence in 1966 and now in the full throes of modernization and globalization. Contextual information from recent sources indicates the following: Lesotho depends on South Africa for over 90% of its goods and services; unemployment is estimated at 32.8% and 43.2% for youths aged 15-24; 80% of employment is in textiles, apparel, wholesale and retail sectors where wages are minimal. BBCDC is located in the Senqu Valley of Lesotho, a geographic region receiving an average of 600mm of rain/annum. Land degradation due to overgrazing and undifferentiated land management is severe. Rainfall is episodic and irregular, with long periods of drought, punctuated by bouts of heavy monsoon type rainfall. Lesotho falls in the summer rainfall region of Southern Africa with the long-term distribution of rainfall graphically following a normal curve with the onset of rains in September, peaking over the months of December, January and February, and then tapering off in May. The winter months are typically dry and cloudless. 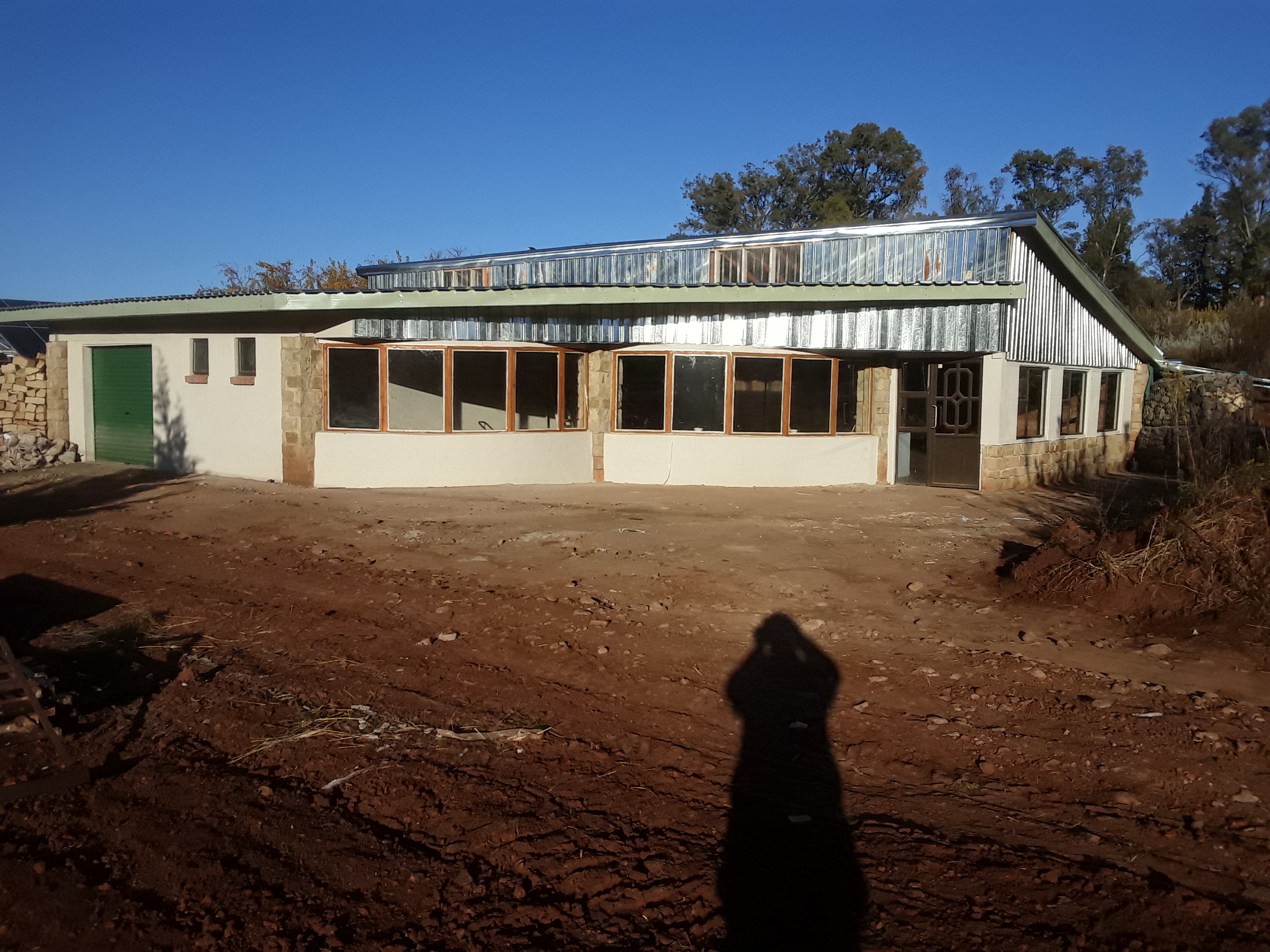 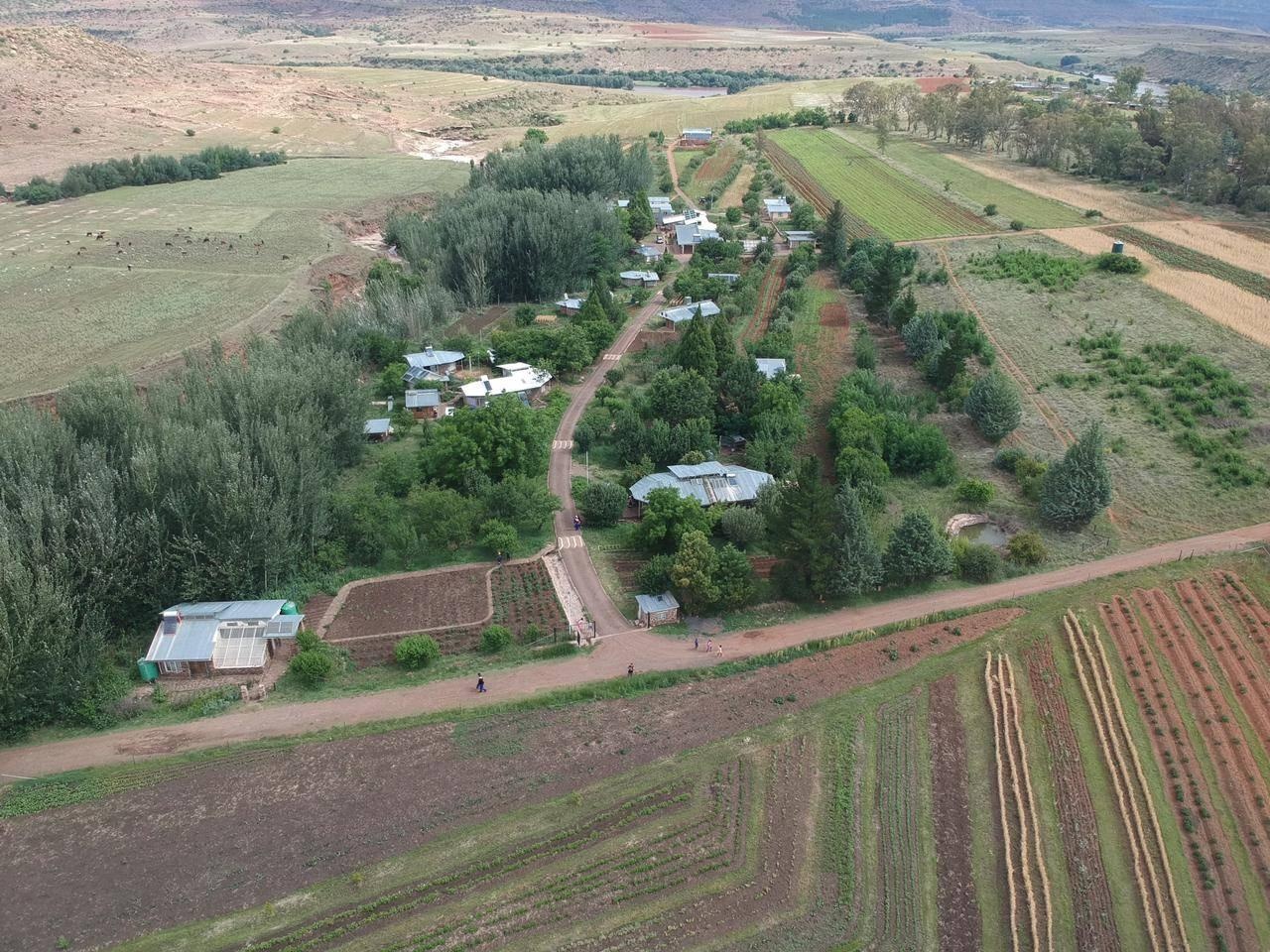 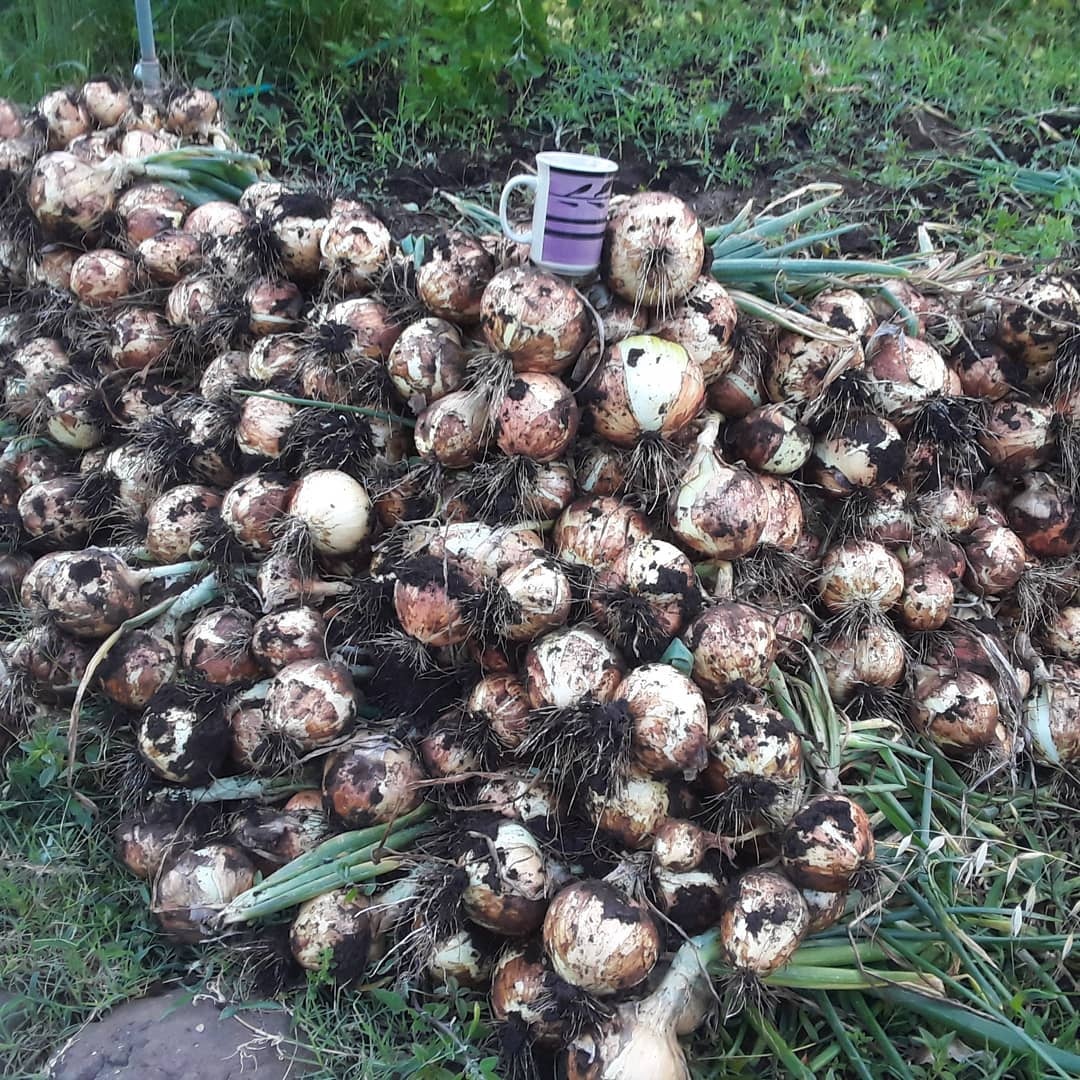 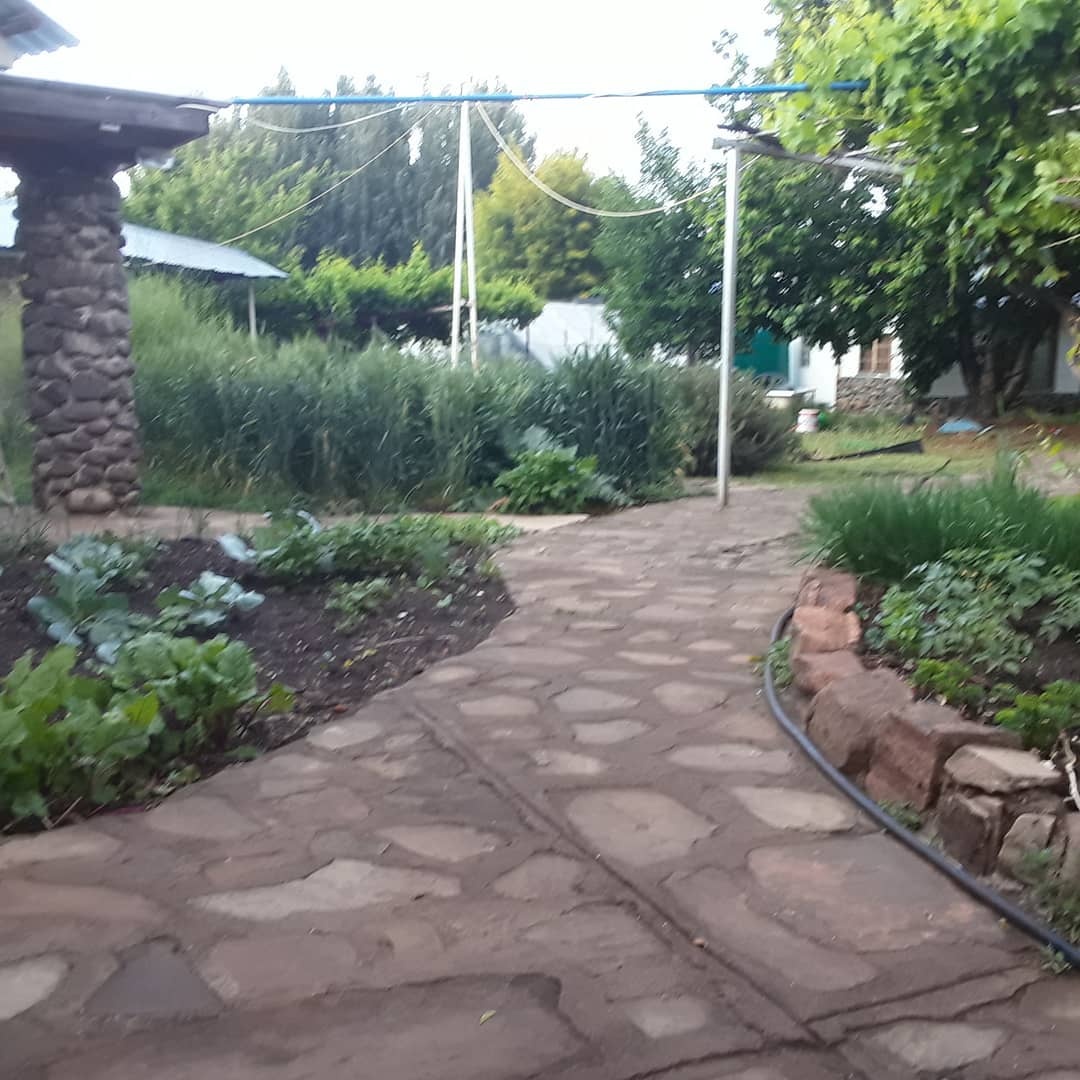 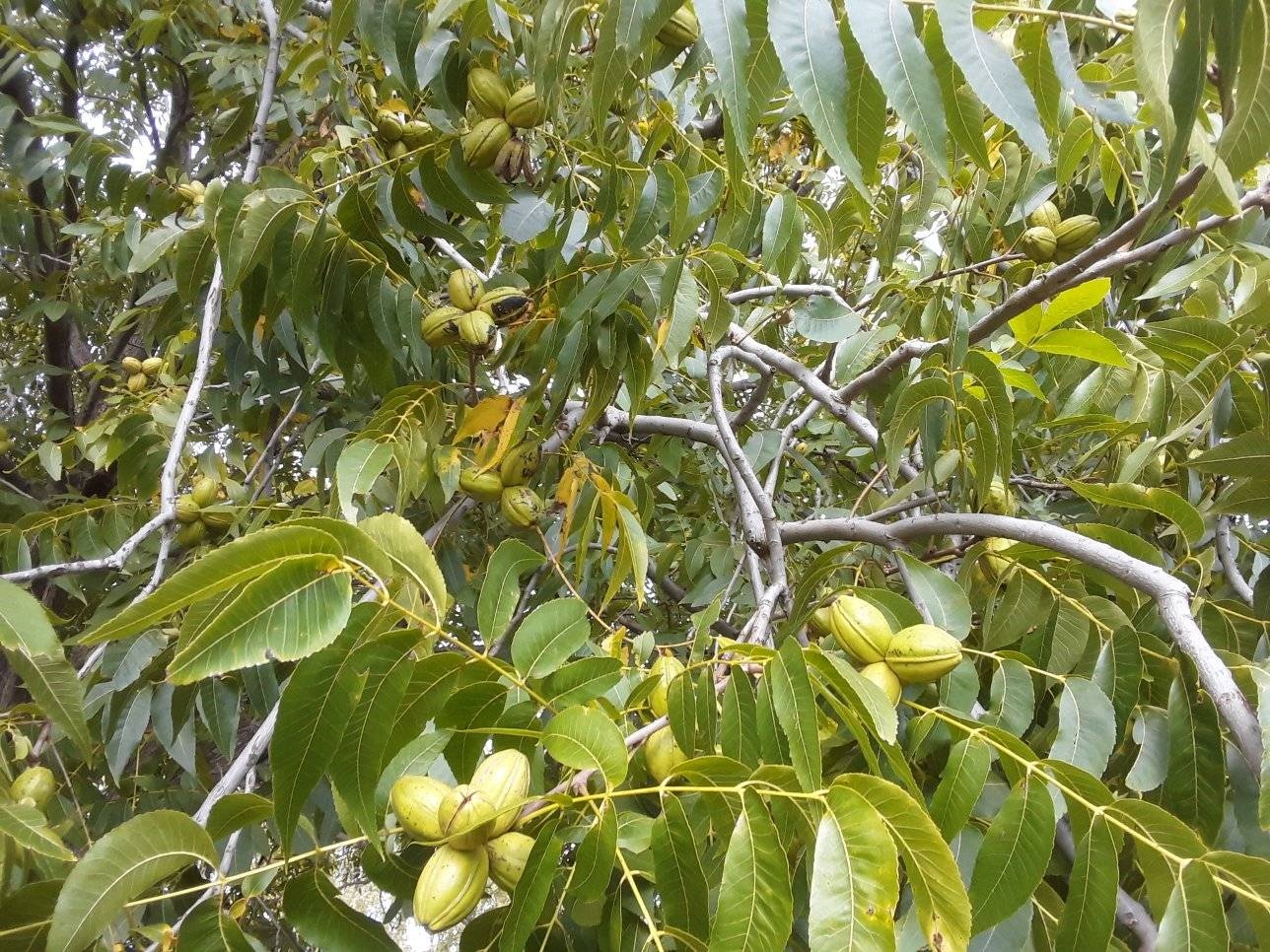