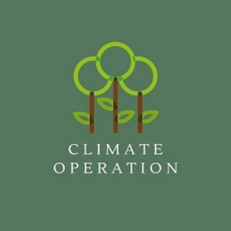 In this stand we will explore how through Climate Operation's Greener Communities Project, agroforestry and composting have been able to rejuvenate the soil health and increase the farm yields of Ms. Oswald Farms.

Climate Operation is a youth led organisation that educates school going children and communities about climate change, its intersection, soil health and how all of this is tied together with other social issues such as health and gender. We also involve our target groups in tree planting sessions, colouring sessions, and community dialogues as a form of furthering climate-based education and activism.

Currently in Uganda, both small scale and large-scale farmers are using industrialised methods of farming. These include tilling the soil and spraying the crops with herbicides and pesticides among other industrial practices. Furthermore, there is mass deforestation to create land for agriculture but because the farming practices being used are not sustainable, once the first yield of crops is harvested, the soil becomes barren thus turning into dust. This has led to desertification of once healthy lands which has intensified the problem of food insecurity in the country.

For this project, our model farm Ms. Oswald Farms is located in Nsangi, Katereke which is in the central part of Uganda. Ms. Oswald Farms has a diversity of crops to include bananas, maize, beans, and vegetables. It also has a variety of animals such as goats, rabbits, geese, pigs, and cows. Prior to this project, the farm sprayed its crops with herbicides and pesticides and occasionally tilled the land prior to planting crops. With these practices, the farm kept realising low farm yields which was not only economically infeasible but also emitted green-house gases.

Together with the owner of the farm, we have introduced agroforestry systems to the crop farm and by growing a variety of species together, the farm has become more resilient to pests, diseases, and extreme weather. When the trees mature in 3 to 4 years the Ms. Oswald Farms can diversify its income by selling both the fruits from the trees and its already healthy food crops while practicing the health and nutrition of their farm.

We also introduced the use of compost gotten from the plant and animal waste on the farm and through this method, the farm yields have increased, and the soil health has been rejuvenated as well. 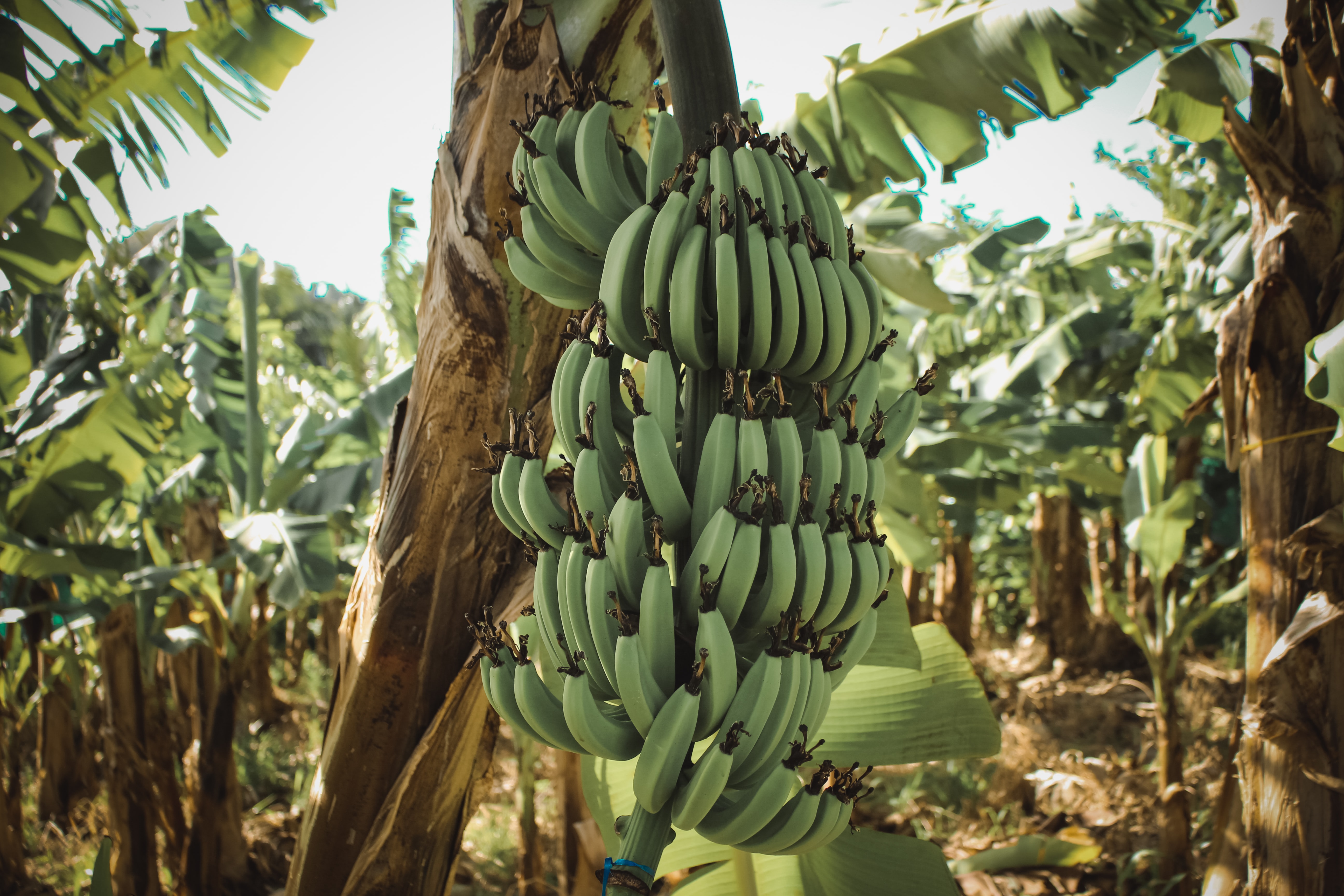 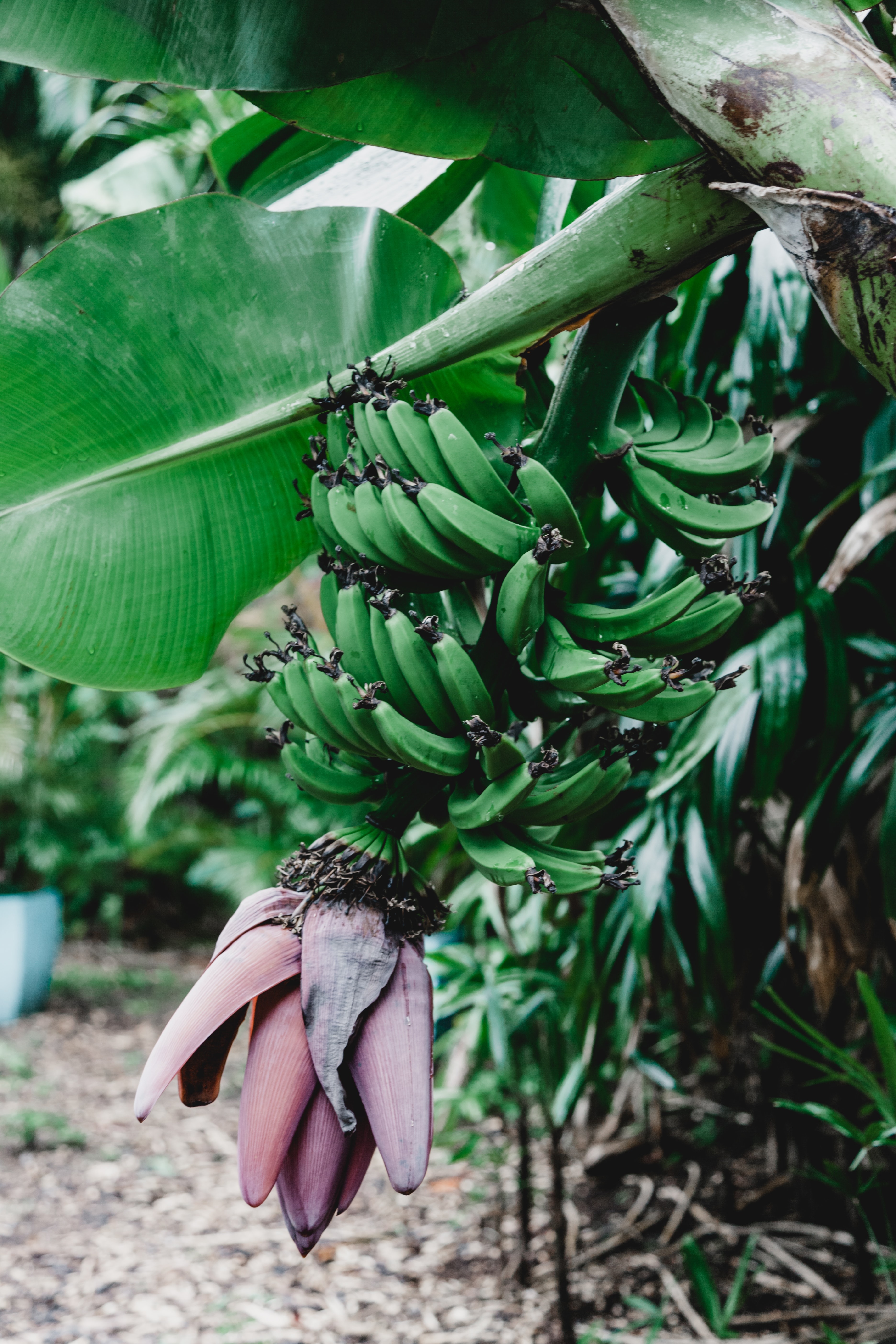 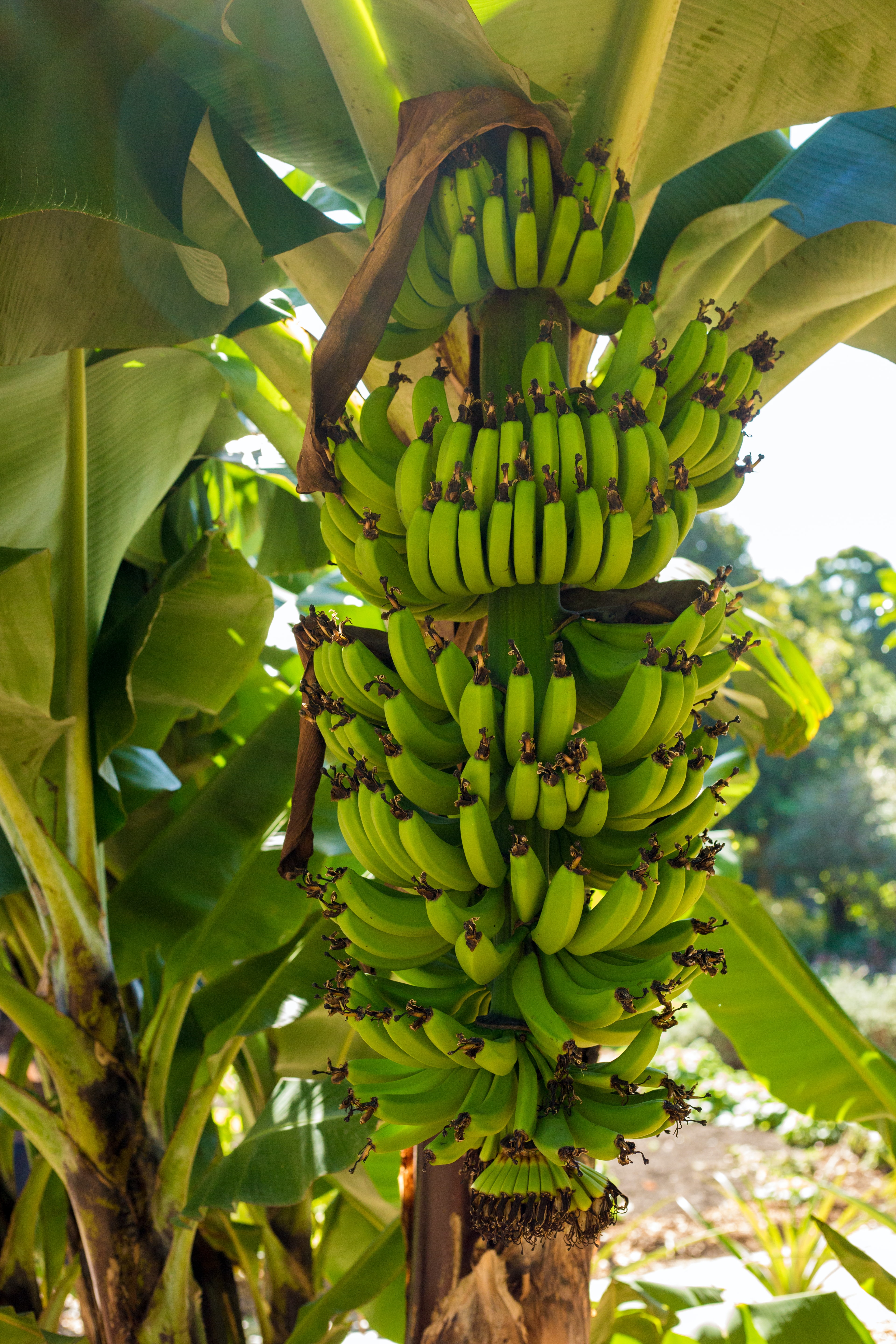 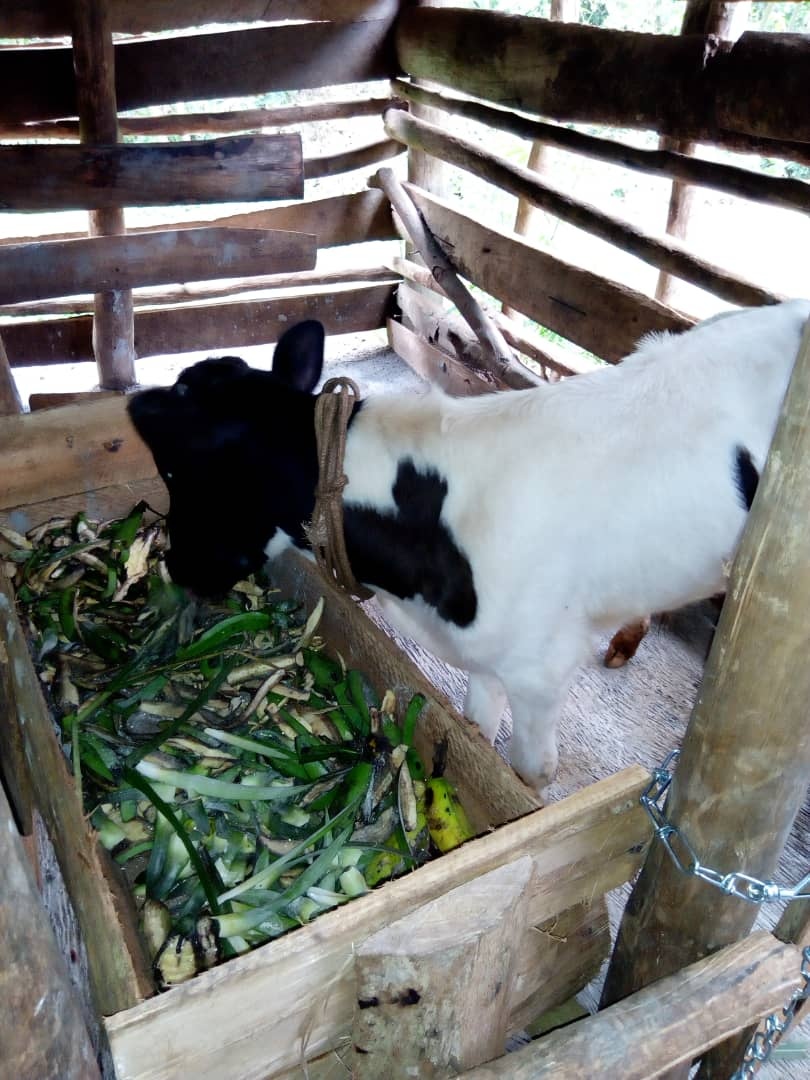 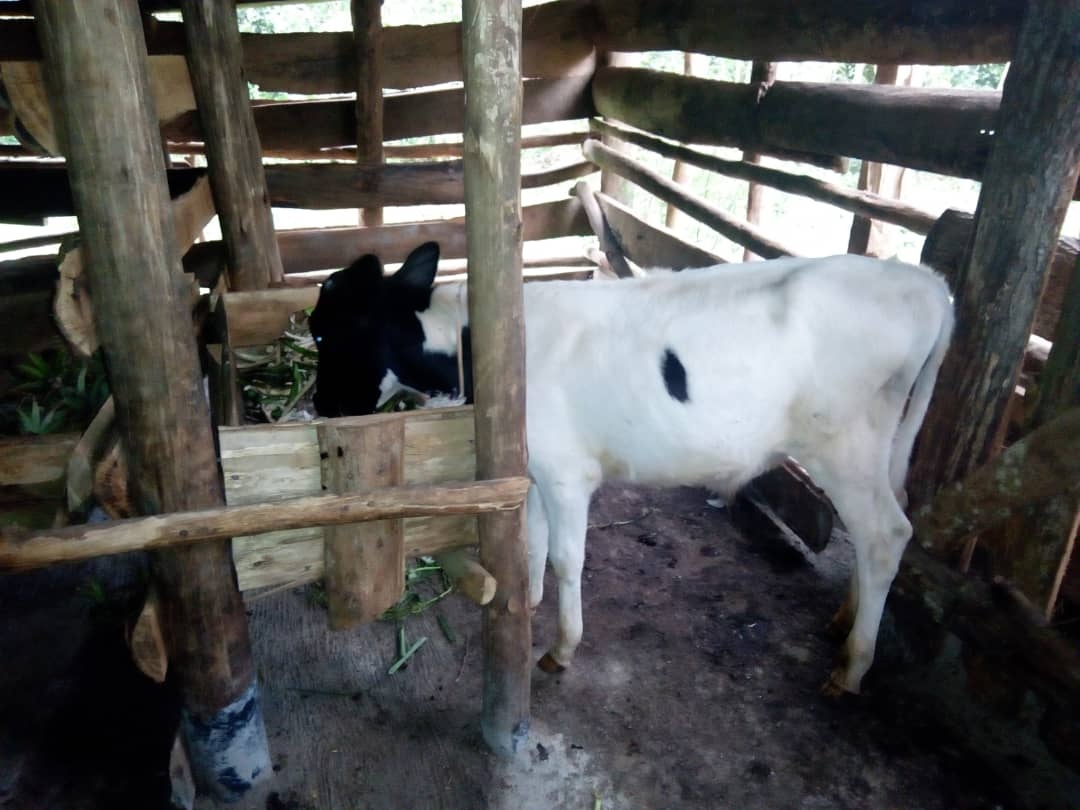 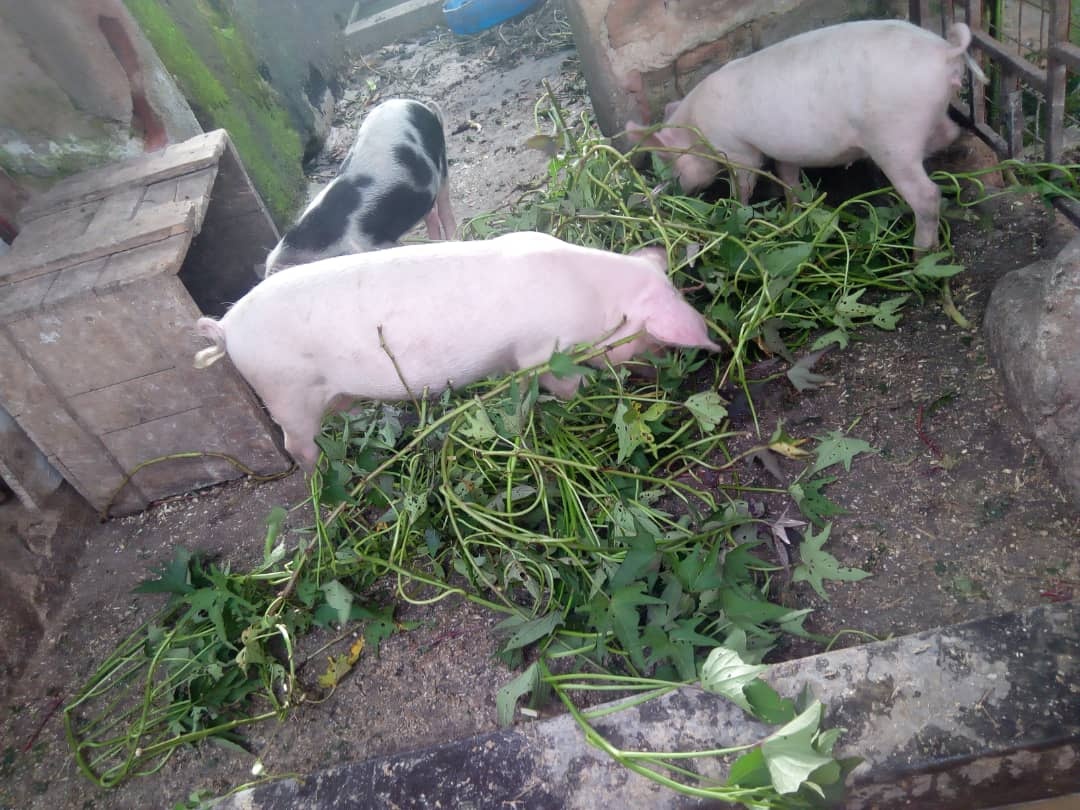 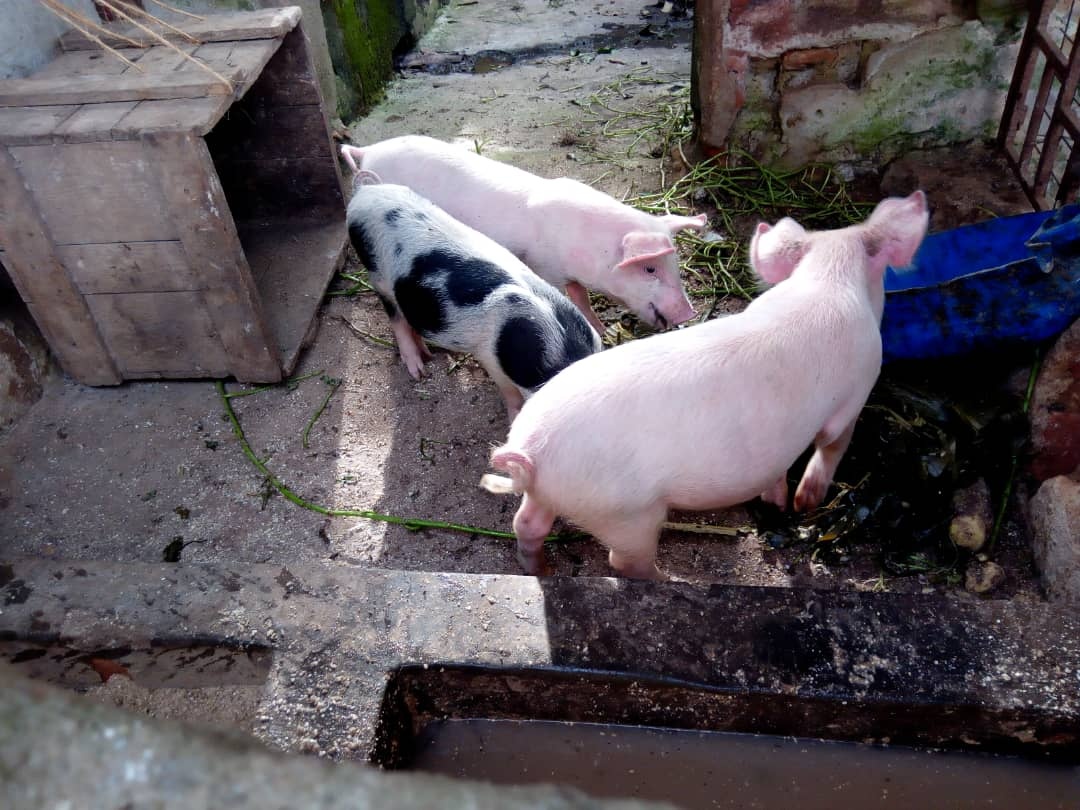 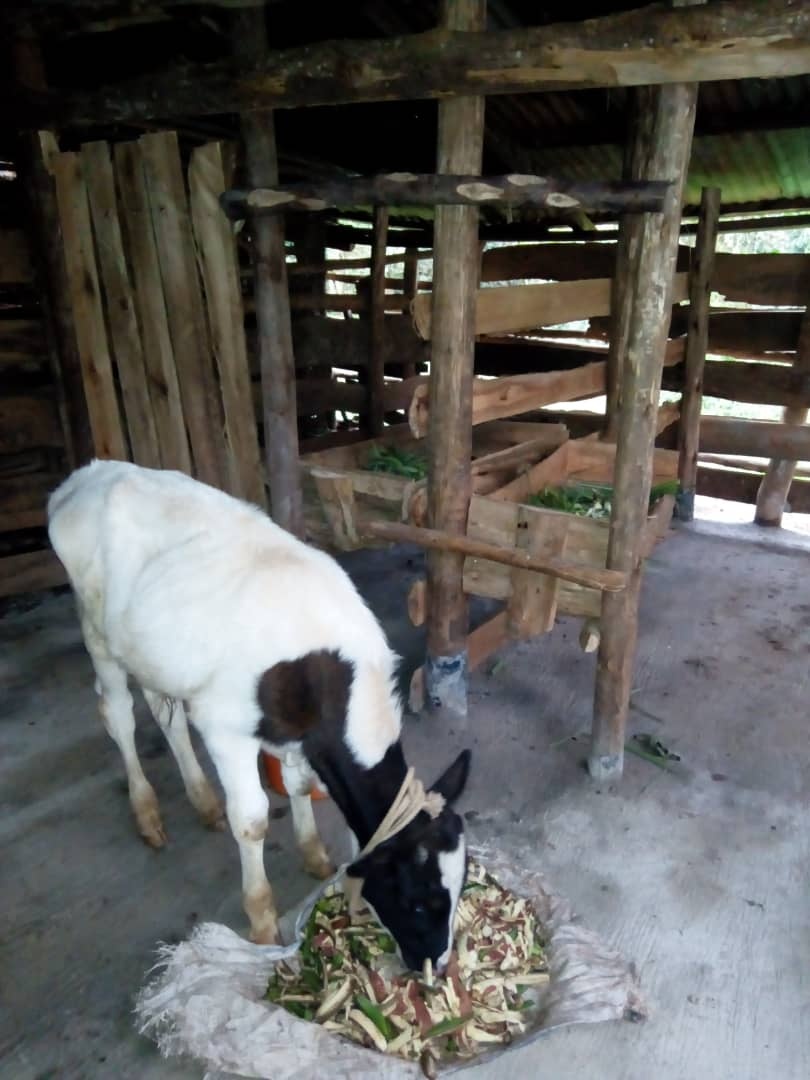 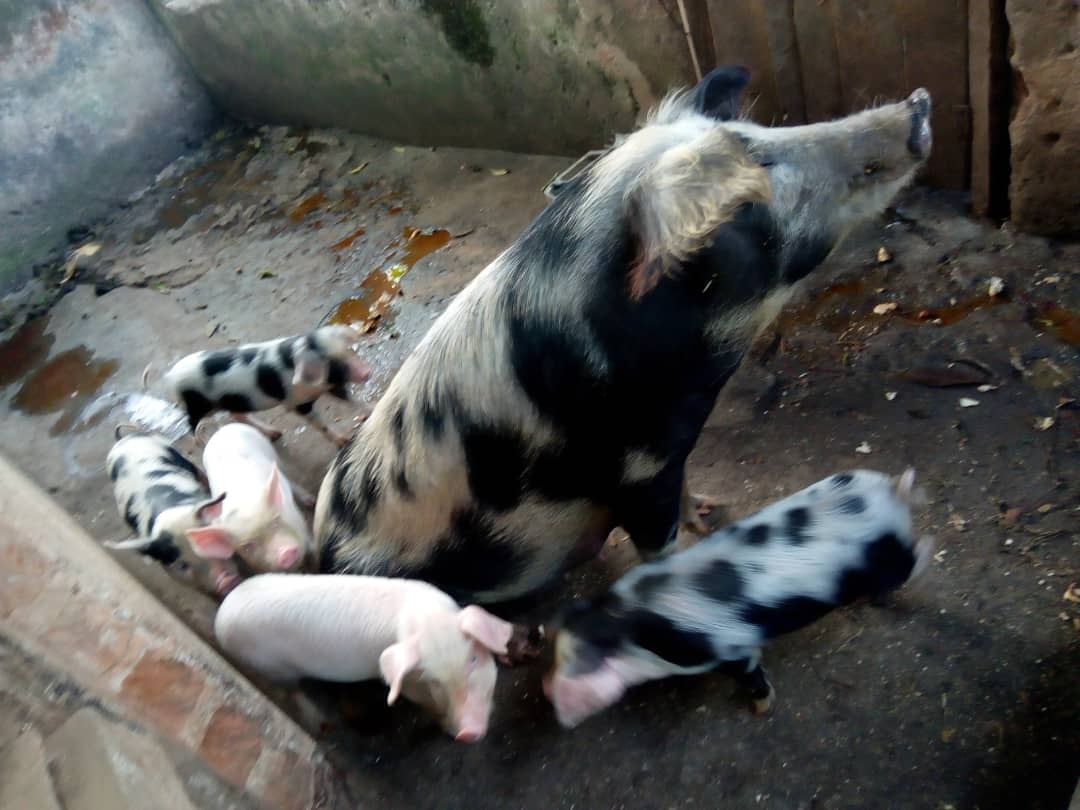 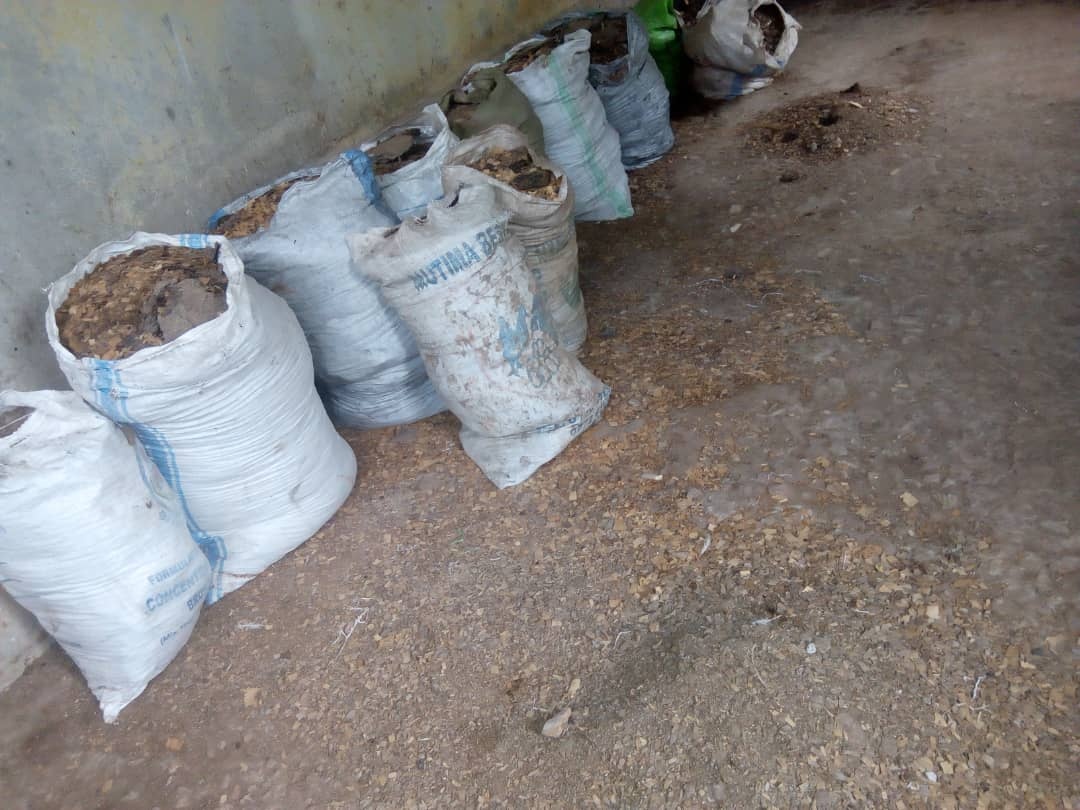 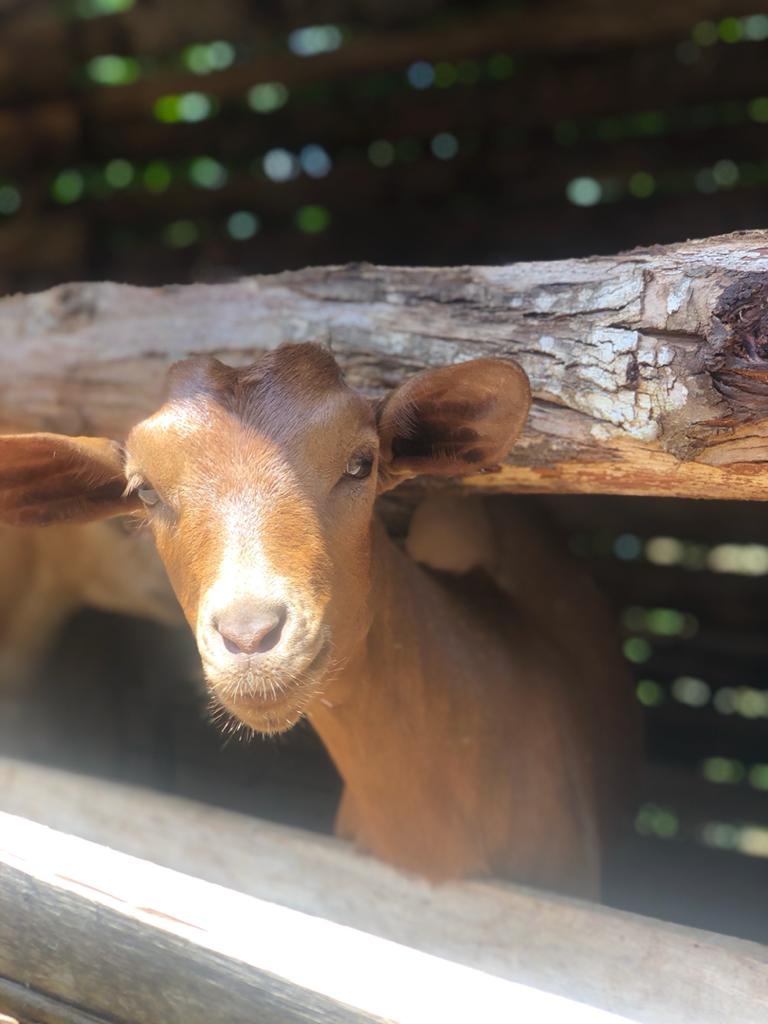 If the opening hours before do not work for you, send us an email and we can set up an appropriate time to chat!